Ironstone Building Company is committed to keeping everyone safe during COVID-19. Find out how.

A tradition that started in 2020 to celebrate the Ironstone Building Company’s 10 year anniversary, the Ironstone Impact Awards has become a yearly event where Ironstone donates $10,000 over the span of 10 weeks to 10 selected organizations that make an impact in the City of London.

“We want to give back to the community,” said Dave Stimac, Ironstone President & Co-founder. “We are born and raised Londoners with a strong attachment to the city. We build here, we employ trades and suppliers here and we know organizations are having a hard time.”

In honour of Ironstone’s 12th year of operations, we’ve decided to donate to 12 charities over the span of 12 weeks – starting on the week of October 3rd 2022 and ending the week of December 19th 2022.

Since we had great success last year with the staff vote, we’ve decided to reimplement the staff vote this year! From December 5th – December 9th 2022 you can vote for your favourite charity to win a donation of $10,000. The winning charity will be announced on December 15th 2022.

There are two ways to vote:

1) Vote for a charity in our list of candidates. Select the charity you wish to vote for then hit the ‘vote’ button to submit your answer.

2) Select the “Submit a Charity for Consideration” button then fill out the name for the charity you would like us to consider. The charities we’ve donated to thus far include: Habitat for Humanity, My Sister’s Place, Merrymount, Anova, Wounded Warriors, The Royal Canadian Legion, YOU, St. Joseph’s Hospice, Humana Community Services, and the Business Cares Food Drive. Entries that involve charities we have already donated to will be removed.

As we will be donating to a new charity each week, you can keep up to date here on the charities we’ve partnered with for this year and in the years past. 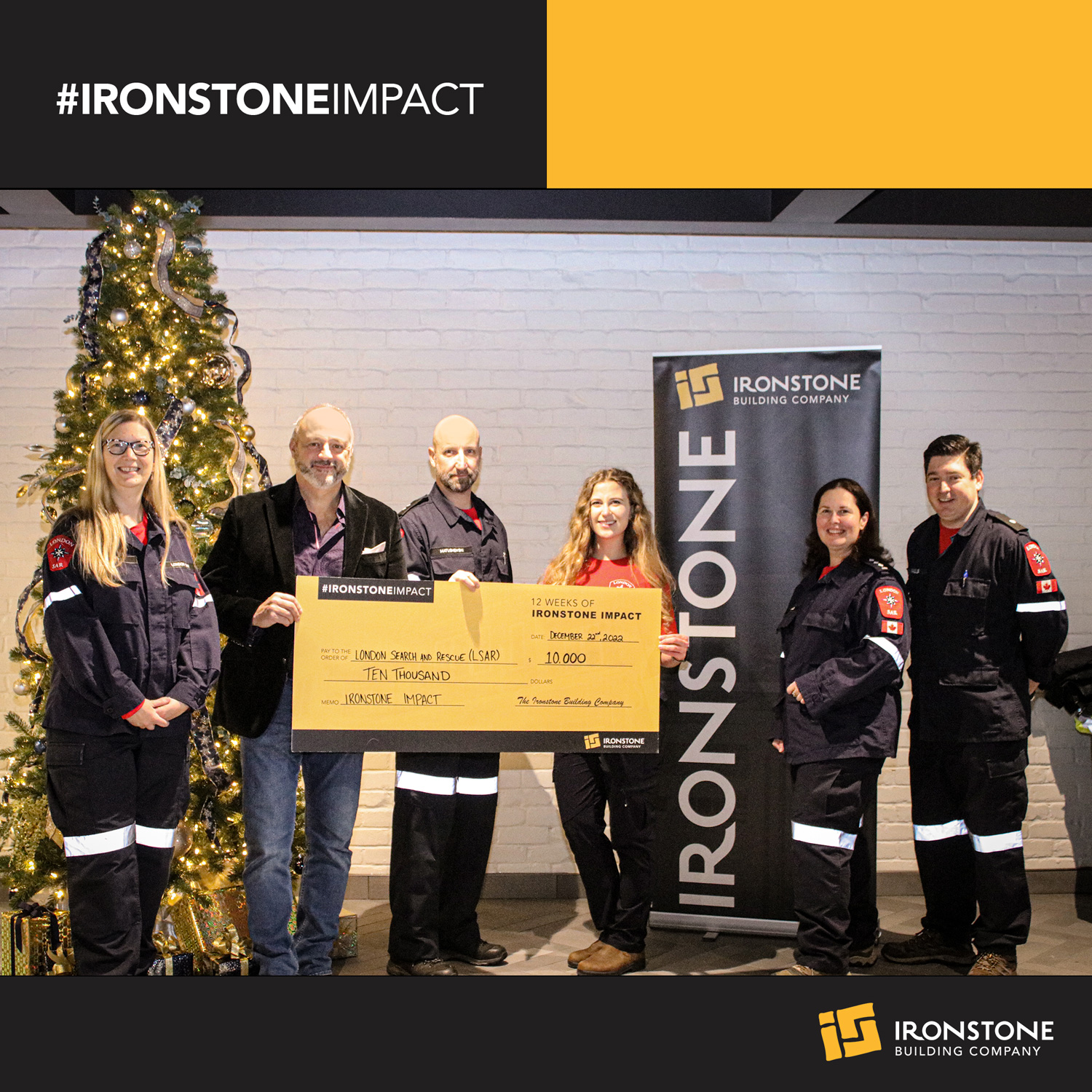 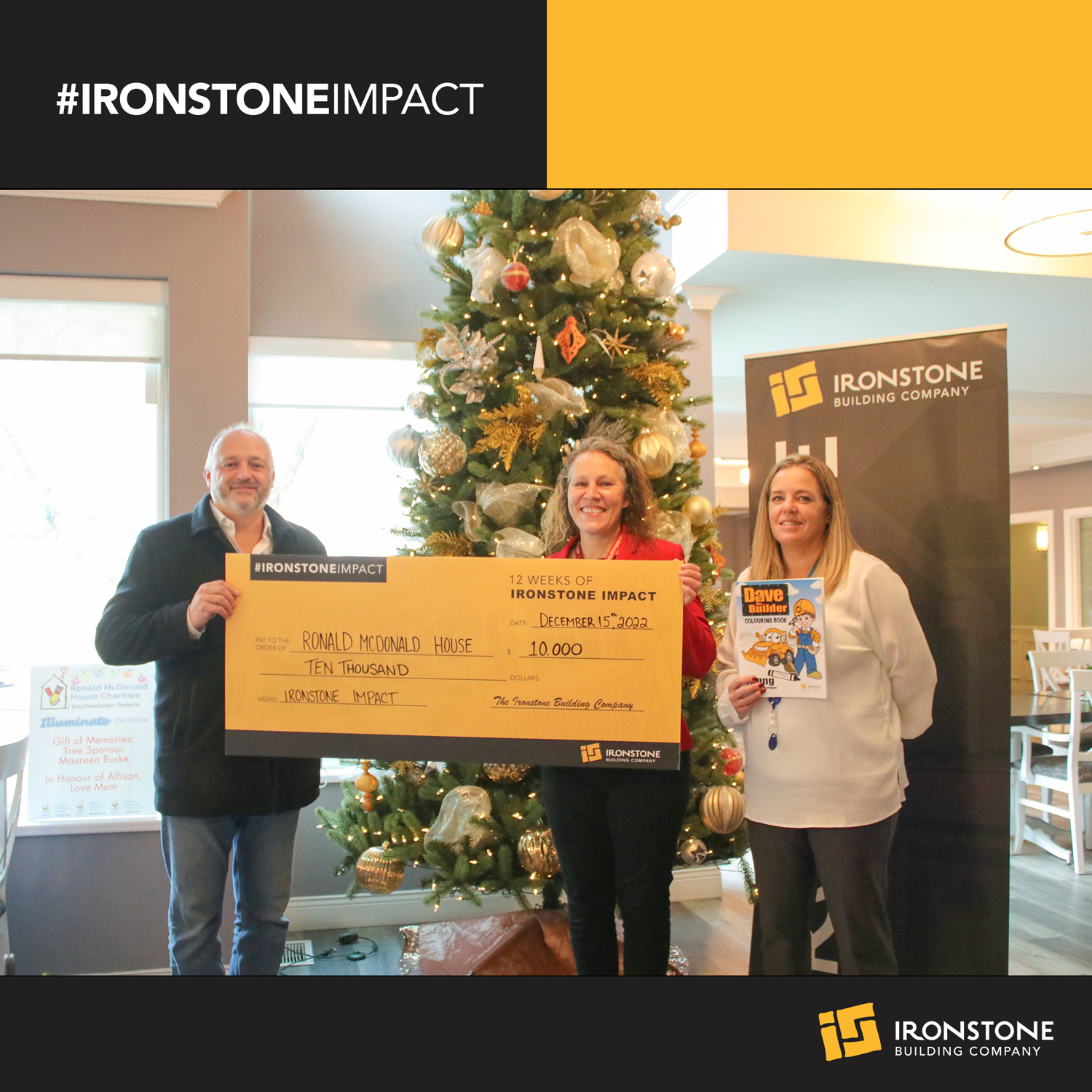 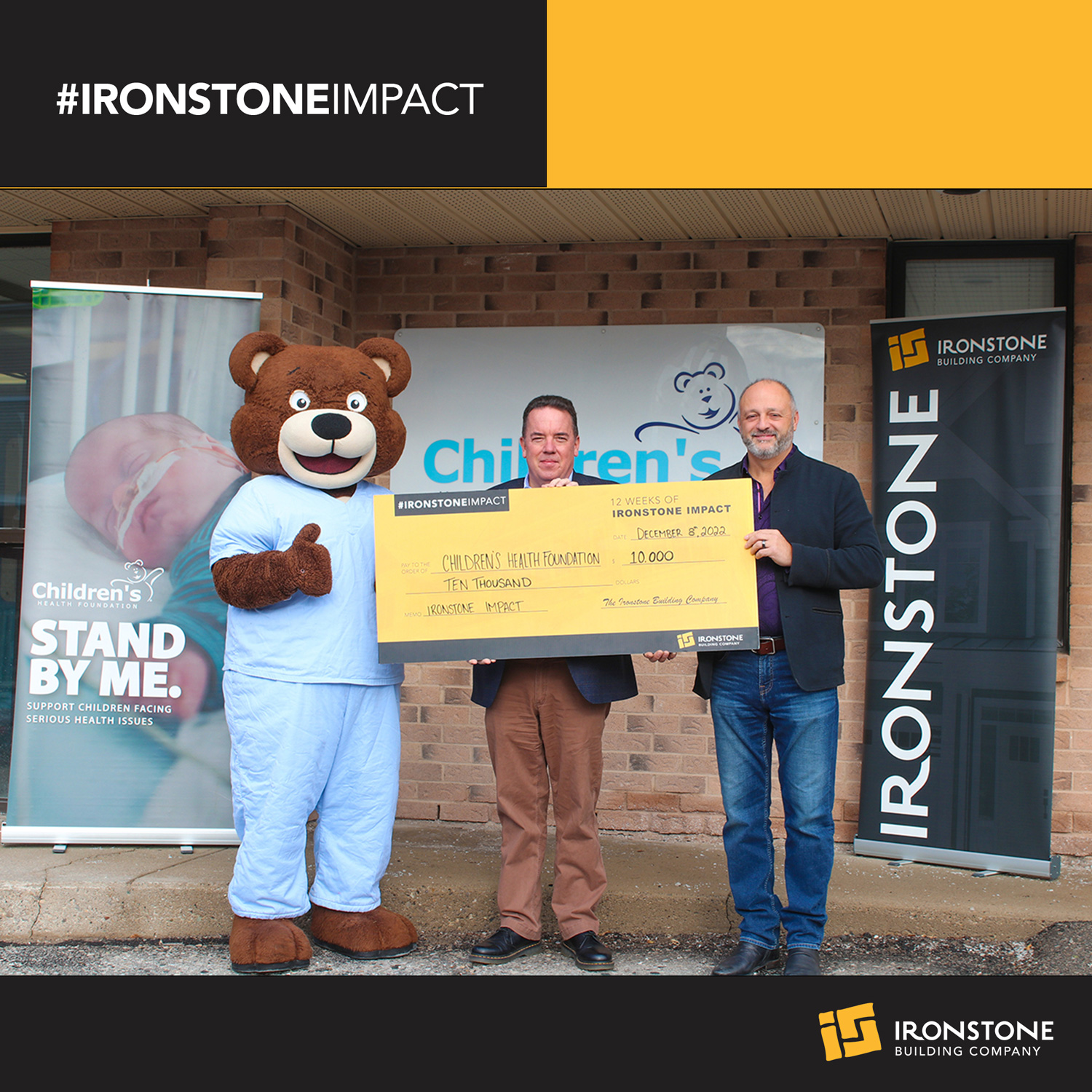 We are proud to support the local London community that supports us. Below is a list of the charities and organizations we have supported recently. 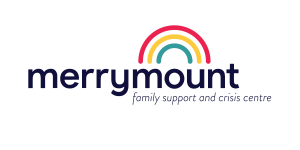 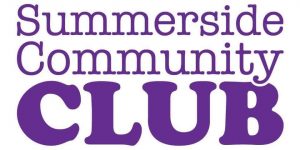 Thank you to The Ironstone Building Company for your extremely generous donation to Merrymount Family Support and Crisis Centre. Your gift will help to ensure that Merrymount’s critical supports continue to reach children and families in our community.
Paul HowarthExecutive Director of Merrymount Family Support & Crisis Centre
Our fundraising activities were limited this year due to Covid-19, so this generous gift means a lot to us. With $10,000 we can serve approximately 3000 meals—now that’s community impact! We are truly grateful
Kristy BellManager of My Sisters’ Place
Thank you, Ironstone for helping us build strength, stability and self-reliance through affordable homeownership for local families.
Brian ElliotCEO of Habitat for Humanity Heartland Ontario
On behalf of the 1st Hussars Cavalry Fund I want to thank Ironstone for their very generous donation to the Holy Roller Memorial Preservation Project. The funds raised will go towards preserving the Holy Roller, which many people know is a tank that fought in the second world war, and it was home to many of the soldiers in the 1st Hussars and it brought them home safely
LCol Allan FinneyCommanding Officer
It is with great thanks that the Children’s Aid Society of London and Middlesex accepts this generous gift to benefit both our Bright Futures Bursary program for youth attending post-secondary education and our Holiday Giving program for children, youth and families in the community
Wanda VeldmanSenior Director of Service and COO
Previous
Next
Ironstone is proud to share and honour the awards

The Grove will be having an open house this weeken

Our first open house for SHIFT was an absolute suc

Not ready to buy?

Join our Rent. Save. Own. program that is designed to help you with the transition from renting to owning. Make the move to Drewlo Holdings and start saving for your new home today!

Move in with Drewlo

We are available Monday-Friday 9am-5pm.

Disclaimer: Plans, pricing & specifications are subject to change without notice. Illustrations are artist concept only and may show optional features not included in the base price. Photos & 3d tours on our website are of past communities and do not necessarily reflect the exact product we are offering at any given location. See sales representative for further information. E.&O.E.